You are here: Home / Jen Tufano 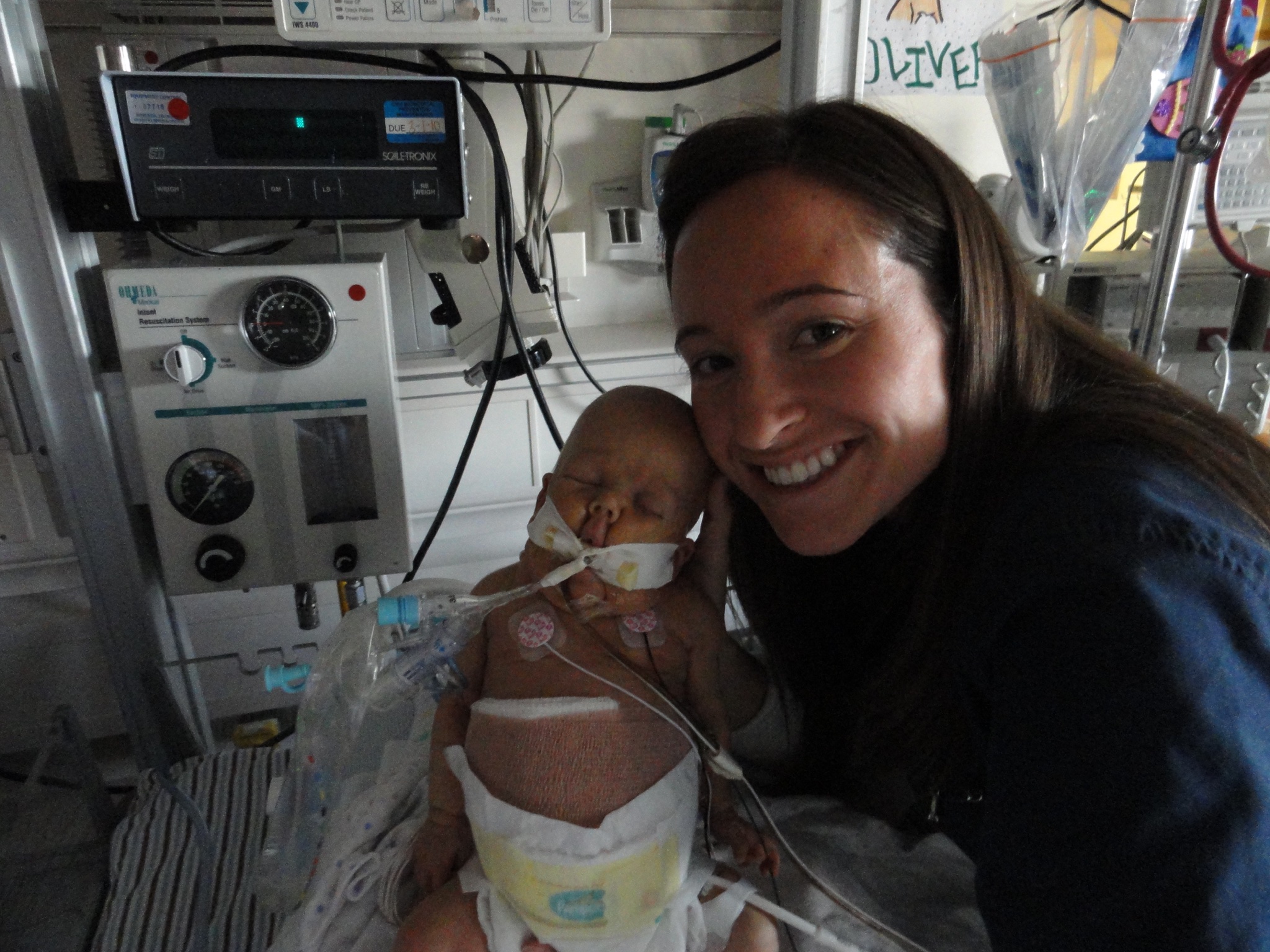 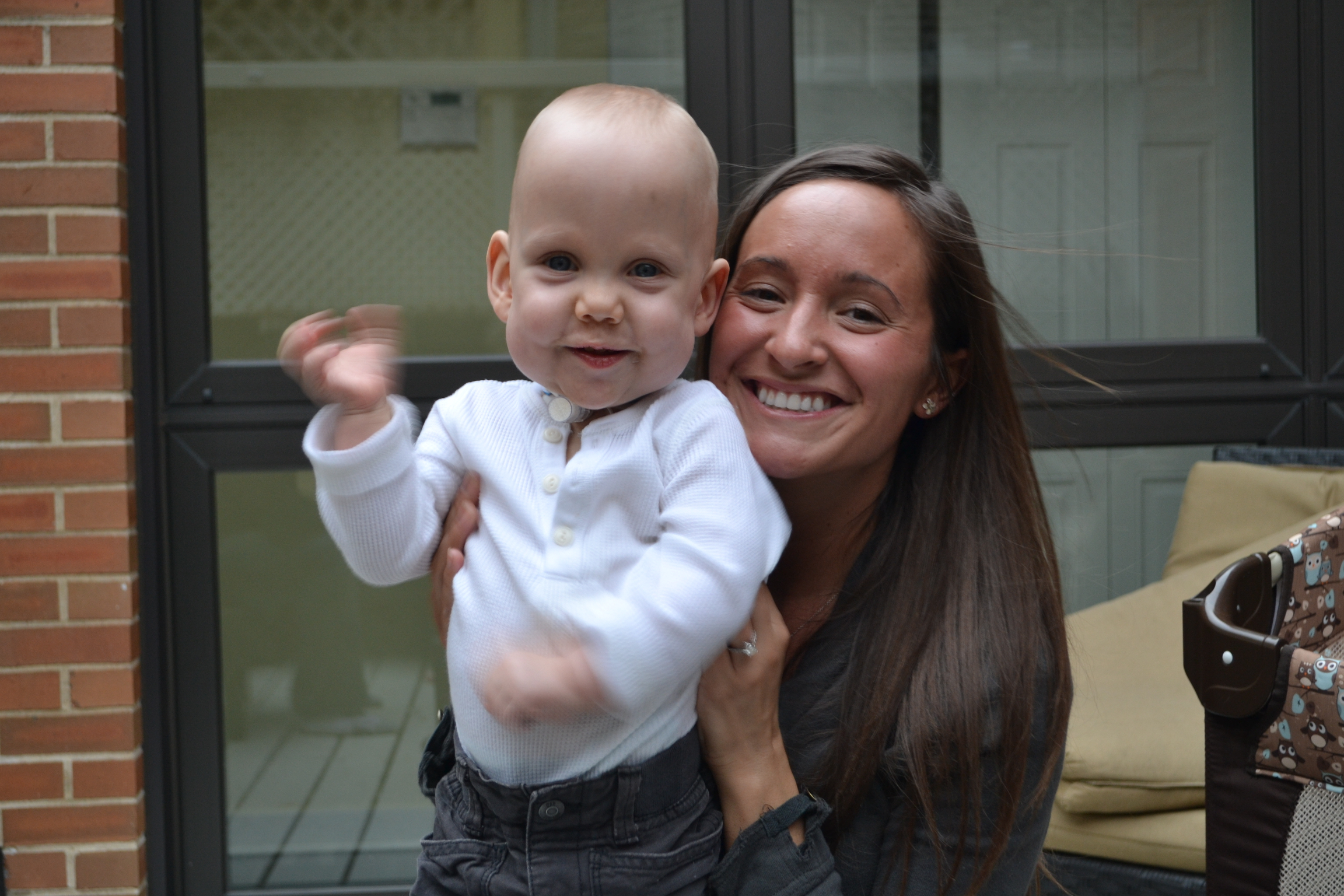 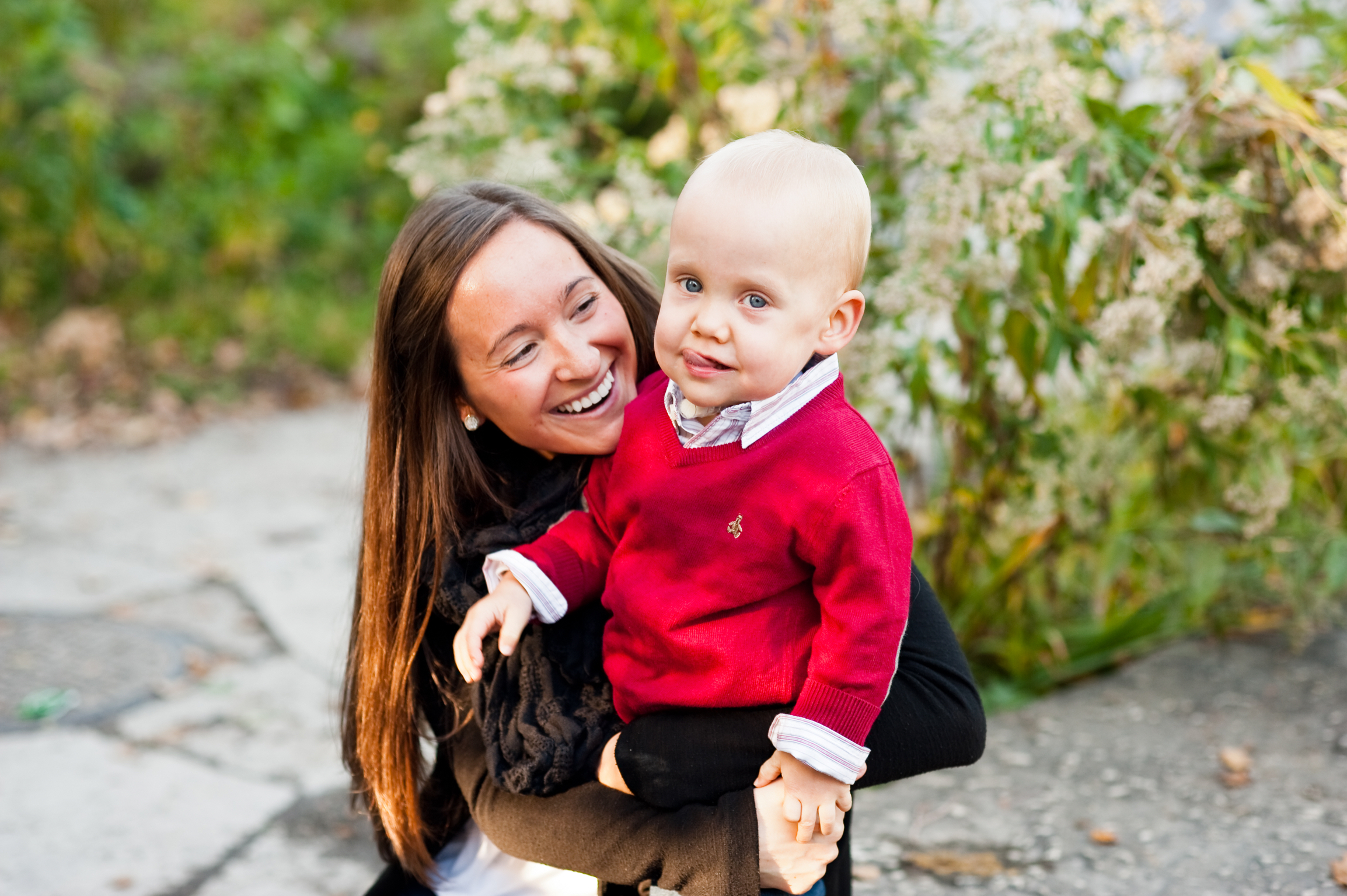 “I am resubmitting my nomination from last year as I still feel it’s important to recognize the NICU nurse that impacted my family in such a huge way. We consider her and her family part of our own family and we know Oliver loves looking down and seeing that she is still part of our lives.

Our son Oliver spent 247 days in the NICU after being born at only 26 weeks. He was our surviving twin after losing his brother Alexander and faced a host of serious medical issues. Oliver was very sick even by NICU standards. He required many surgeries and eventually needed a tracheotomy to breathe and a g tube to eat. Having a baby in the NICU is an emotional situation where you are completely dependent on others to care for the baby you always pictured bringing home and caring for yourself.

Oliver’s primary NICU nurse Jen Tufano took care of him from the beginning. He was not an easy patient and was very sick for most of his 8 months in Jen’s care. She never stopped amazing us with how skilled and competent she was as a nurse. We watched her work after surgeries, infections, kidney failure, failed extubations and too many other situations to name. She was grace under pressure and we trusted her completely, including her in every major decision regarding Oliver’s care.

But Jen was more than just an incredibly skilled nurse, she eventually became one of our best friends. We got to know her well after spending so many hours at Oliver’s bedside and became very close. She loved our son as much as we did. She cried with us when he had set backs and cheered with us when he had breakthroughs. She made the NICU feel more like home by doing things like making us Mother’s and Father’s Day cards and letting us give him a bath while he had a PICC line in which was no easy feat. She made us feel more like parents which is a wonderful gift to anyone with a child so sick in such an unnatural setting.

When Oliver was finally discharged from the NICU, Jen took time out of her busy schedule to continue to care for him at our home as he still had many medical issues. He thrived under her care and turned into a smart, hilarious and sweet little boy who we all barely recognized from those NICU days. He and Jen had such a special relationship that was truly amazing to see.

Having a medically fragile child is an especially rewarding yet challenging experience. Having been with us every step of the way, Jen understood what our lives were like even more than anyone else. Sadly, Oliver passed away from a surgery that did not go as planned when he was 3 ½ years old. Jen was the very first person we called. She was also the first person we called when we were pregnant again. We’ve gone through so much together and we love that we have many wonderful shared memories of Oliver and that we get to make new ones with our daughters who were born after Oliver’s death. While all NICU nurses are special, we feel blessed to have gone through our journey with Jen and made a friend for life.”