You are here: Home / Sue DiSilvestro 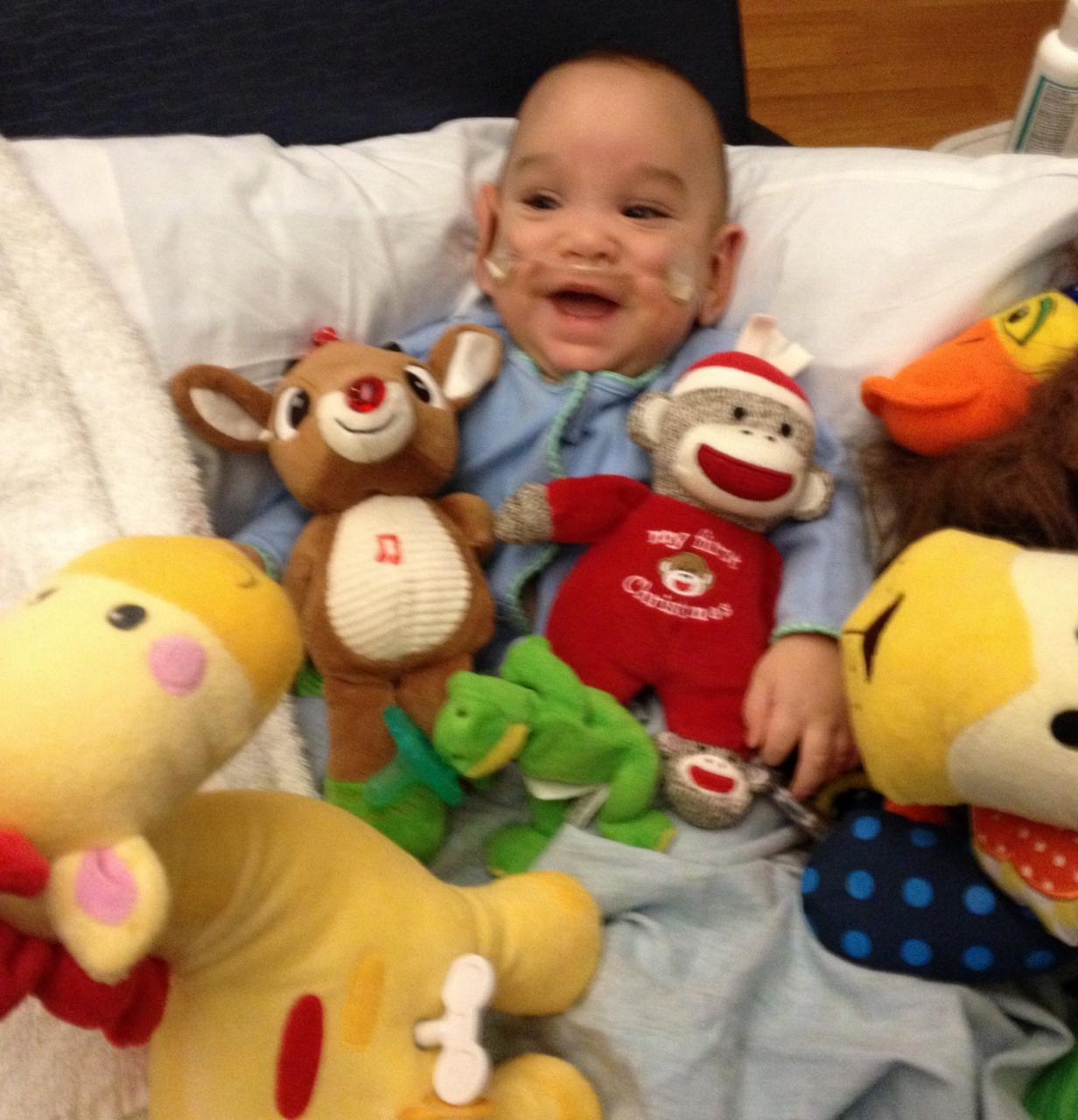 “Our son, Wyatt, was born on a Saturday evening—April 12, 2014, at 27 weeks and just over 2 pounds, needing the jet ventilator, with nitric oxide, just to keep him alive.

As things worked out, we could not have asked for a better day for Wyatt to have been born, because there was nurse who was about to go on spring break with her family, but first she had to work 3 days in a row. I don’t know how she got assigned to 1086 and Wyatt, but I know our son is alive today, because Sue DiSilvestro took on our son that Sunday morning.

Wyatt’s first three day shifts were nothing short of exhausting—for everyone, especially his Nurse Sue. As his sats, blood pressure, and every measurable vital sign bounced all over the place, up and down, two scared parents watched as she cared for Wyatt, gave precise reports to the doctors and equally as important, she began easing us into what life in the NICU may be like. She did small things, like let us take pictures of Wyatt and our wedding bands. As one doctor confided in me that they were running out of things to do for Wyatt, Sue never gave up, and her energy and enthusiasm was contagious as it helped to lift our spirits as we began to understand that even though he was hanging on, every minute was precarious.

After what was surely one of the most exhausting 3 days on of her career, we gave her a big hug, as we were not sure if we’d see her again, although none of us wanted to say or think that. When Sue came back from her family’s vacation, Wyatt was still with us! We really did not know what route our journey with Wyatt would entail, but we knew he would essentially have to grow new lungs and overcome pulmonary hypertension.

Over the 257 days of our “extended stay” in the NICU, Sue became our family, since we had none in Chicago. As much as she clinically cared for Wyatt, she cared for our family’s well-being, kept his development at the forefront of his care plan, while making our daily trips to the NICU enjoyable.

She could make Wyatt smile and laugh, and in doing so helped us to see all the typical things he could do. Sue was the perfect nurse for our family and for our Wyatt.”

Nominated by Eric and Angela McGee 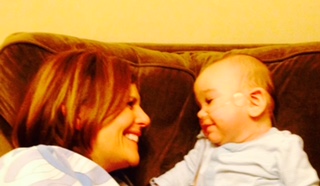