You are here: Home / Jackson’s story

We were blessed to have him in our lives for 10 amazing but short months. We were fortunate to have the resources and support that allowed us to spend not only significant but quality time with him. The NICU was our family’s home away from home, and we know first hand the challenges parents face while having a child in the hospital.

Jackson Chance was born 10 weeks premature and spent all but 48 hours of his life in the hospital. He was a fighter and a very happy baby. I (Carrie, his mother) was fortunate to have the support and resources to spend each and every day with him in the hospital. We truly made the hospital his home.

We always thought Jackson would come home and live a long life with us. We never considered the possibility that he would not make it home until right at the very end. Jackson passed away in his mother’s arms while holding his father’s hand on September 7, 2012 just shy of 10 months. 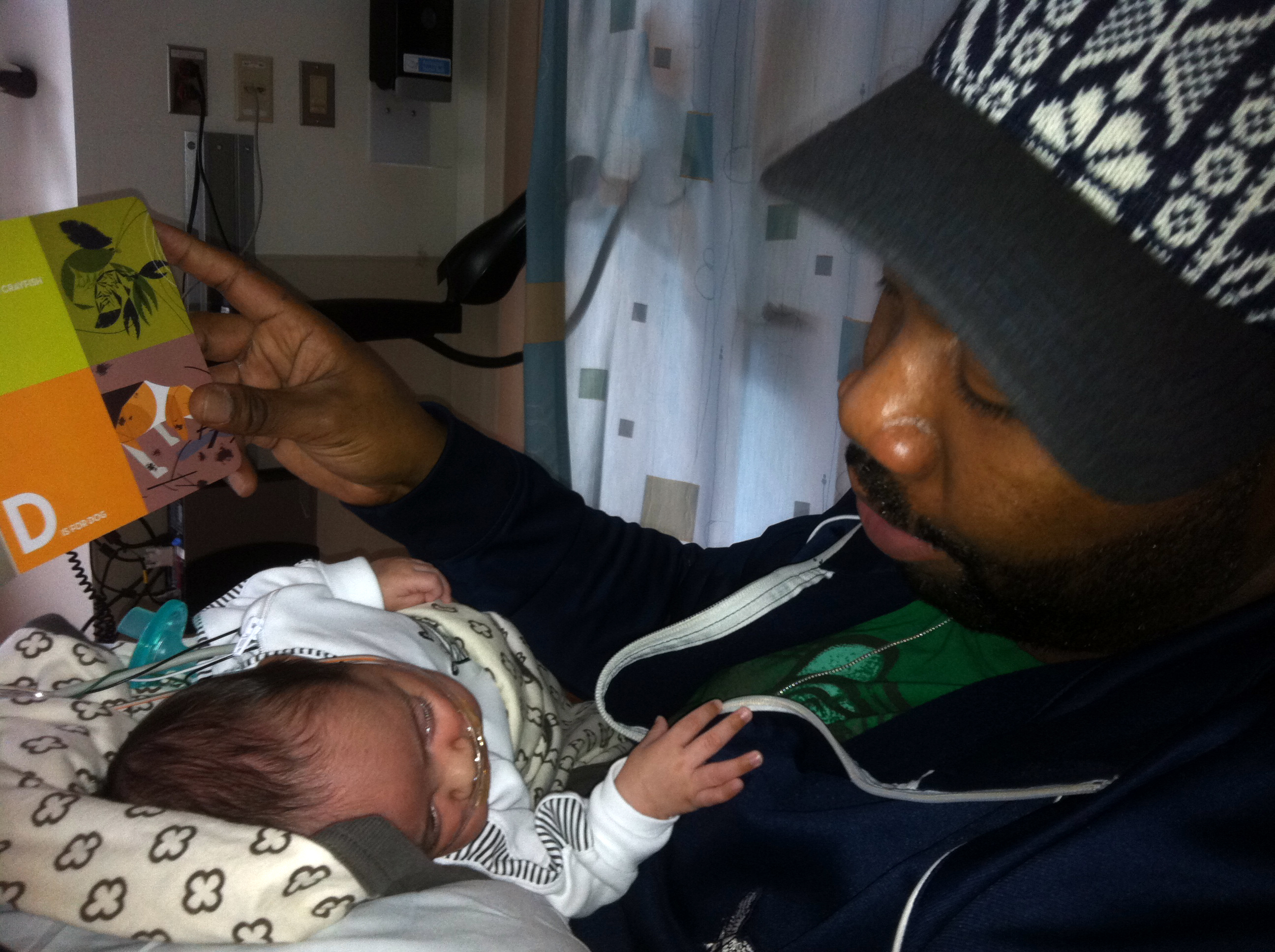 Jackson had Bronchopulmonary dysplasia (BPD), a chronic lung condition that affects newborn babies who were either put on a breathing machine after birth or were born very early (prematurely).

The few lucky ones who got to meet Jackson were truly amazed by his spirit. He was by far, the happiest baby I have ever met. We believe that the time we were able to spend with him not only contributed to his happiness but also greatly enhanced and extended his life.

Jackson gave us more joy in 10 months than we could hope for in a lifetime.

We hope that Jackson’s memory will continue to live on by touching similar families. We were able to find so much joy in the NICU and create an environment where the hospital became an extended family to us and Jackson. We believe, without a doubt, that this contributed to Jackson having so much happiness in his short life. We hope others are able to experience this as well.

Our goal at Jackson Chance Foundation is to help others “Enjoy the Moment!” just like Jackson did.